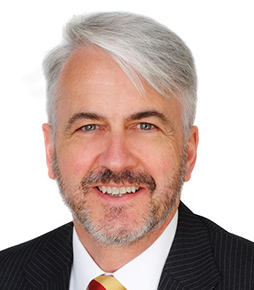 David is originally from Essex but now lives in Hartley Wintney on the Hampshire / Surrey border.

He has mostly worked in the transport sector; predominantly in railway but also airlines, road transport and motorways.

David is fascinated by the capacity of education to change lives in a positive way and has been a volunteer with a number of education charities at home and abroad. He feels he has also learnt a great deal through that process.

Currently David is Deputy Chairman for the University of Westminster, a Director of the English Speaking Union of the Commonwealth and a Governor / Trustee of the Magic Circle Foundation.

David enjoys being part of the team. David would encourage everybody to come and get involved, whether volunteering to help The Guildford Institute or undertaking a course or attending a lecture.