Twenty-eight albums were compiled by members and staff principally as collections of contemporary newspaper cuttings, ephemera and graphic material to provide a detailed record of public events, customs, matters of local interest and biographical information on prominent townspeople.

A small number of albums were compiled as surveys of the topography, antiquities and the built heritage of Guildford and neighbouring villages. Photographs and prints of these subjects provide a valuable record of the appearance of the town and feature many buildings which no longer exist or have been remodeled beyond recognition.

Hours of painstaking labour were involved in the on-going work of gathering and arranging material, pasting it into the albums and annotating and indexing. Work on the albums continued up to the late 1930s when the outbreak of war disrupted the Institute’s activities.

The albums are highly regarded by both members and visiting researchers as a rich source of historical information and for a wealth of illustrations of events and people.

Between 2002 and 2006 a full index of the albums was compiled to replace original manuscript indexes which were rapidly deteriorating, created a valuable research aid. The Scrapbook Collection has now been fully digitised allowing images to be downloaded and viewed on computer, making it truly accessible. This will help to prevent further deterioration of the collection and preserve it for future generations. 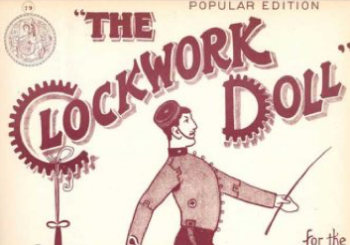 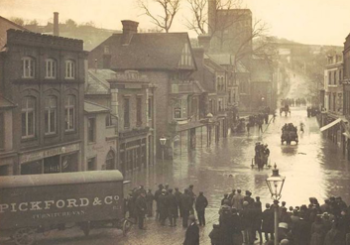 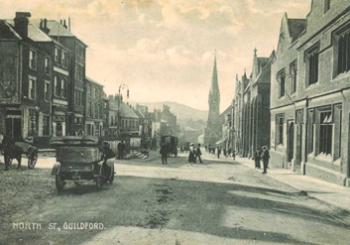 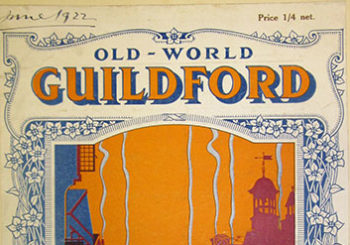 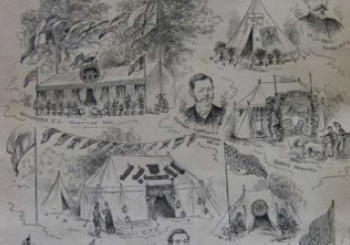 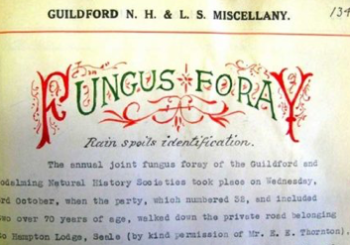 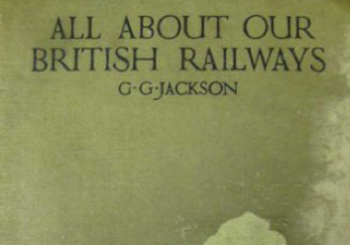 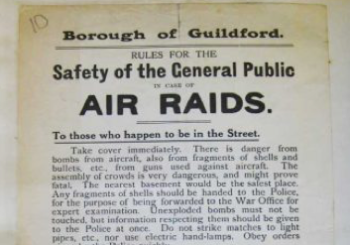